here a few info about incoming TE4 for everybody wondering about it.

Do not use this topic to suggest new features. You can discuss anything exposed below, though. New feature requests go here : topic15-30550.php .

When :
Hopefully an Alpha around August 2019, an Early version around November 2019, the online mode around the end of January 2020, and the v1.0 around March 2021, but obviously nothing is set in stone for the moment

Platforms :
Windows, closely followed by Mac OSX & Linux ; and hopefully the PS4 & Xbox One versions 1 year later at maximum after the v1.0 on PC

New Features :
- Mainly, TE4 will be built with a new 3D Engine with new 3D players & 3D courts, and the menus will be redesigned, so everything will look much better
- The gameplay will also be deeply retouched to produce an even more realistic experience
- Junior Tour will be added to the World Tour

Why 4 ?
- TE 1 is the original TE released in end of 1996, including the enhanced Windows port named TE2004
- TE'98 is based on TE1 but with different menus, so it still counts as TE1
- TE2 is TE2005/2006 : its gameplay is slightly different from TE1, and it's technically better (ie: multi-resolution support), and features a network/online mode, and a greatly improved World Tour
- TE3 is TE2009/2011/2013 : its gameplay is significantly different from TE2, technically it's much better with 3D support, and the World Tour is much more complete
- I'm planning to have the next edition to live for many years, so it won't be named TE2019, but TE4 instead

) :
- a more complete World Tour, with Junior Tour and starting back in the 70's for men and the 80's for women (and no, still no mixing between men & women, so still no mixed doubles

)
- the menus new design
- the most possible realistic CPU vs CPU matches
The advantage of this last point was to aim only for realism, without having to worry about the gameplay ; even though the user can optionally take control of their player and manually play matches, it's not the main point of a manager game.
So once TEM2 will be finished, I'll be able to focus back on gameplay and do a synthesis between the improvements done on TEM2 and the need to have smooth & accessible controls, matching the TE spirit built over the years.
The v1.0 of TEM2 should be released within a couple of months, once I'll have finished to port it to the Unity engine. You can follow its development here => topic11-27585.php

Even More New Features ?
- 3 new player styles to match more closely the global strategy of what I'd call aggressive defensive players (ie: players who base their game mostly on defense, but also can feel pretty aggressive) ; this should help to paint a better picture of modern tennis
- Advanced IA tuning (based on the real-time coaching of TEM2)

The following features may or may not make it into TE4, but are strongly considered at the moment :
- Talent System (from TEM2, improved from TEM1)
- Single tournament mode
- Challenge System, AKA Hawk Eye (but with a twist

More realism, you said ?
TE3 is based on the principle that basic random errors are annoying. This means that in some situations, the ball must pass the net no matter what.
This is why some accelerations can actually end looking like a drop-shot. And if you're into realism, it is actually very shocking.
It's also why so few balls end in the net compared to real-life tennis.
TE4 will at least partly drop this base, starting by the acceleration (so no more acceleration-drop-shot

), and for extreme (and not so extreme) cases for other shots. It means if you play a difficult ball, it'll often have a chance to end in the net, and/or to end out.
So the rules for imprecision, loss of ball control & faults have been completely re-hauled and this leads to more realistic variations of the ball trajectories. You can check the result in the 3D matches of TEM2.
I'll probably add some optional helpers and/or simplified control systems so it will still be easy to get into the game, and you'll raise the difficulty and/or remove helpers as long as you'll improve, like it is now with TE3.

TE4-Banner.png
You do not have the required permissions to view the files attached to this post.
ManuTOO
== Mana Games ==
>> I don't answer Private Message, except if it's really a _Private_ topic <<

And a bunch of WIP (Work In Progress) Screenshots : 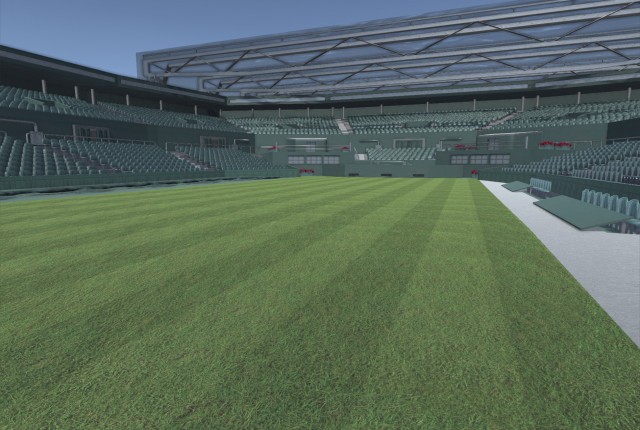 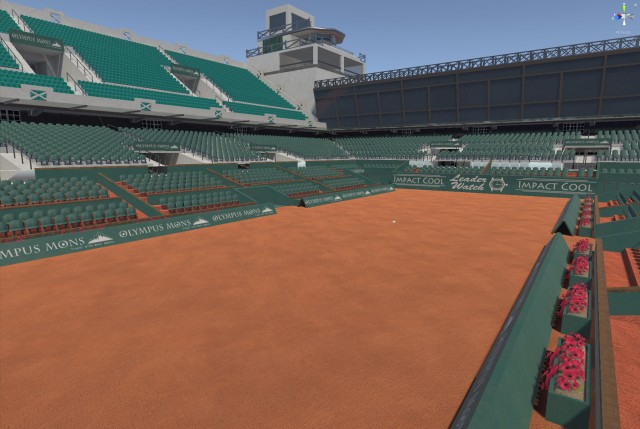 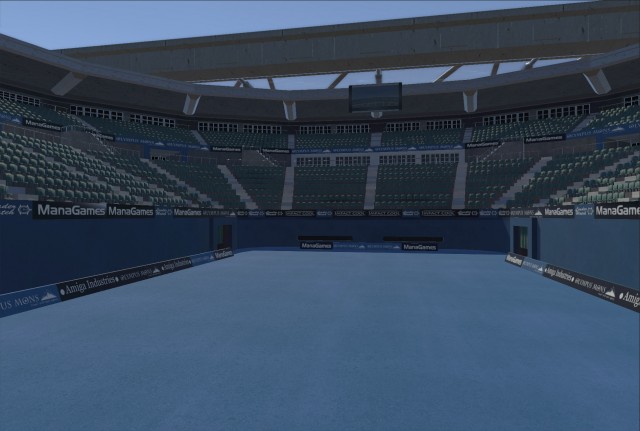 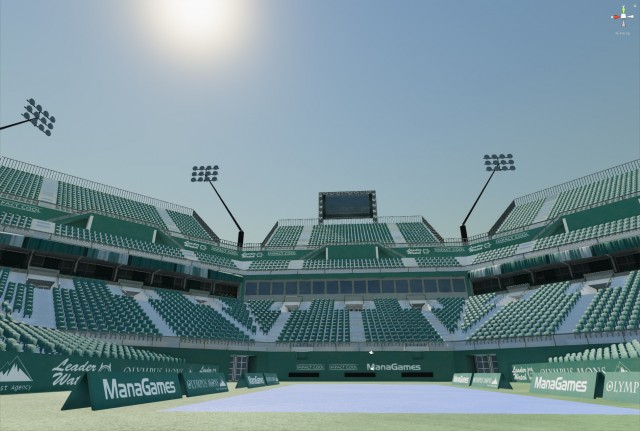 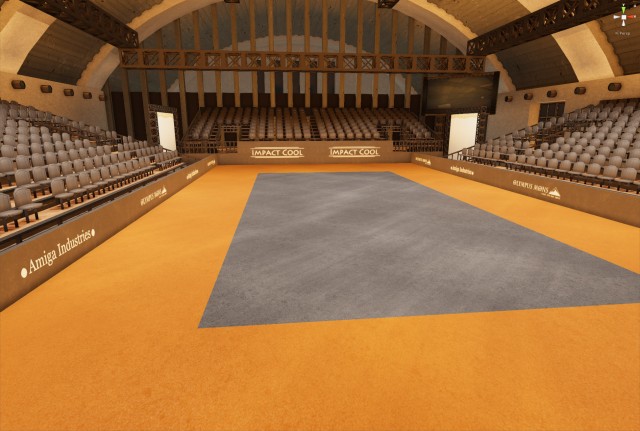 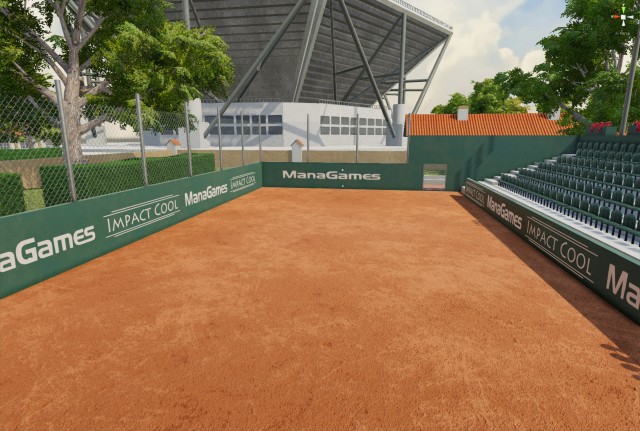 Side Court for Grand Slams 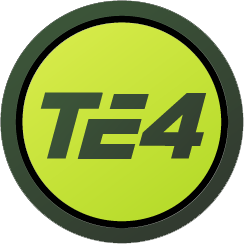 IDK & Algo,
wait for the release of the Alpha ; we'll have then a better idea of the exact minimal requirements when playing with the lowest settings possible.
But you'll need a DirectX 11 card, which the Radeon R5 M430 supports.

Solid Snake,
thanks !
ManuTOO
== Mana Games ==
>> I don't answer Private Message, except if it's really a _Private_ topic <<

One question why is the price same in USD and EUR?

PLEASE, ONE VERSION FOR NINTENDO SWITCH !!!!!

sickjoce,
mostly because there's VAT in Europe and none in USA.

I would love a challenge system. Can you elaborate that "with a twist"-part?