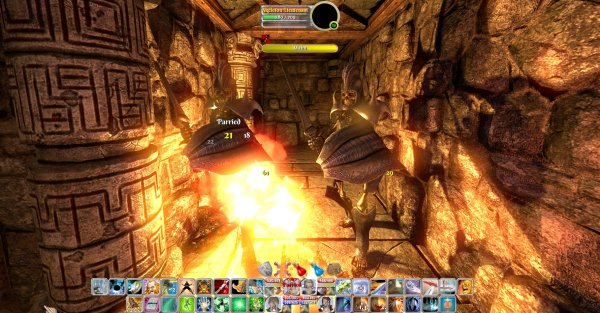 Start of last week has been a bit hard, as I was still sick, but after a few more of days of tests & tries, I finally managed to understand what I should do for the sounds, and how to do it !

So now a good bunch of mobs already have their correct sounds, and in a couple of days, all should be done. The mobs are a lot more convincing & frightening now that they yell, scream & grunt all the times..!

I also added a few other sounds : for the inventory, the force fields, etc… Once I’ll be done with the Mobs, I’ll do the sounds for the spells & abilities, and then the weapons, and it’ll be all done, and it’ll allow me to do a new gameplay video.

On another aspect, I got the armor loot created by a 3D artist freelancer, so that’s 1 thing less to do. 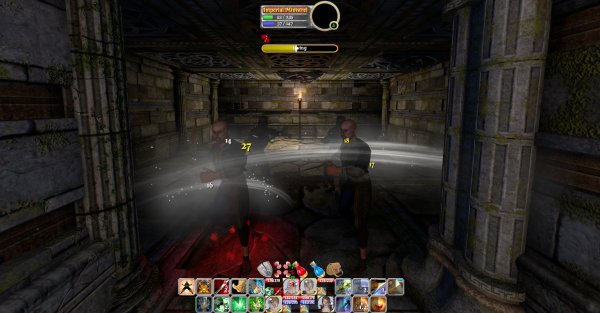 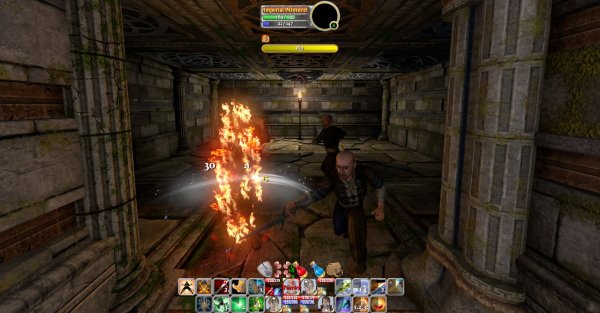 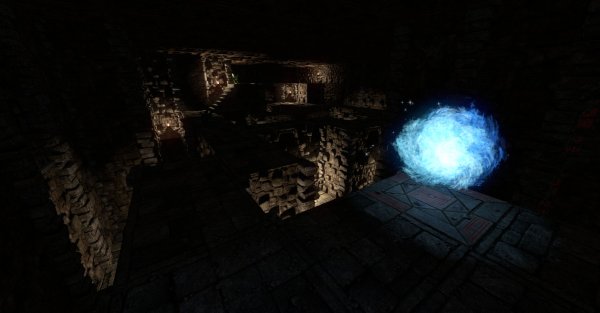 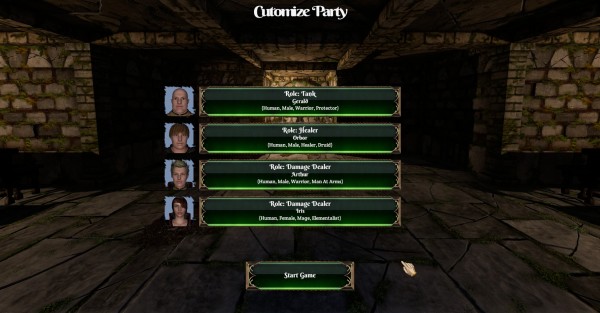 As planned, last week I created the whole process to customize our party when starting a new game. And as expected, it wasn’t too hard. You can see the result on the screenshot above ; the options are limited so unlike other RPGs, creating your own party won’t take you hours, forcing you to make decisions you have no idea about because you don’t know how the game works. Here there are not much bad choices, and if you pick them (ie: using the wrong specialization for the party member’s role) then you’ll get a notification, giving you the chance to pick something else.

Except that, with the nice help of a Unity user (Nifflas to name him), I found out how to upper mix in real time a stereo track to a 5.1 output, so it’ll be more efficient than using different version of the same tracks : it’ll save space in the game bundle, in RAM, and it’ll work correctly on 4 & 5 speaker setup as well, all that for only a marginal CPU cost.

Also, Dungeon Guardians finally got its official difficulty levels, which are : Stroll, Very Easy, Easy, Normal, Hard, Very Hard, Impossible. Plus a custom setting where you can set even more precisely the difficulty parameters. With that, everybody & anybody should be able to find a difficulty level fitting their taste !

So with the party creation done, I finally was able to list all the 2D assets needed for DG, and start to look for one or several 2D Artists to create them. And that, that was an adventure in itself !

So I posted an ads on Unity forum and another one on ConceptArt, and in the following days, I got about 60 answers..! 60 ! A lot of them weren’t too good, though, but a few were very nice ; it has been hard to choose, but finally, I think I got the right artist to polish DG’s visuals. We’re in the final steps of the hiring process now and in a few hours the position should be officially filled.

The only thing is he’s not sure how long it’ll take him to do everything, but hopefully, I’ll be able to post some of his creations on this blog within the next few weeks, so keep tuned ! 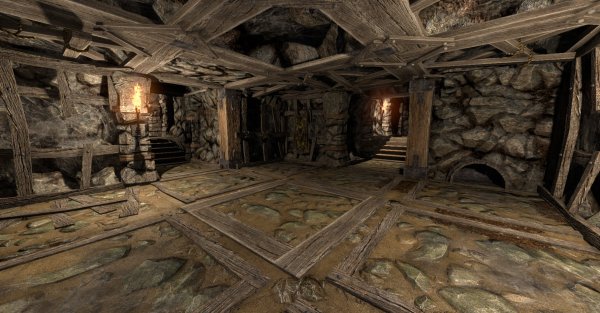