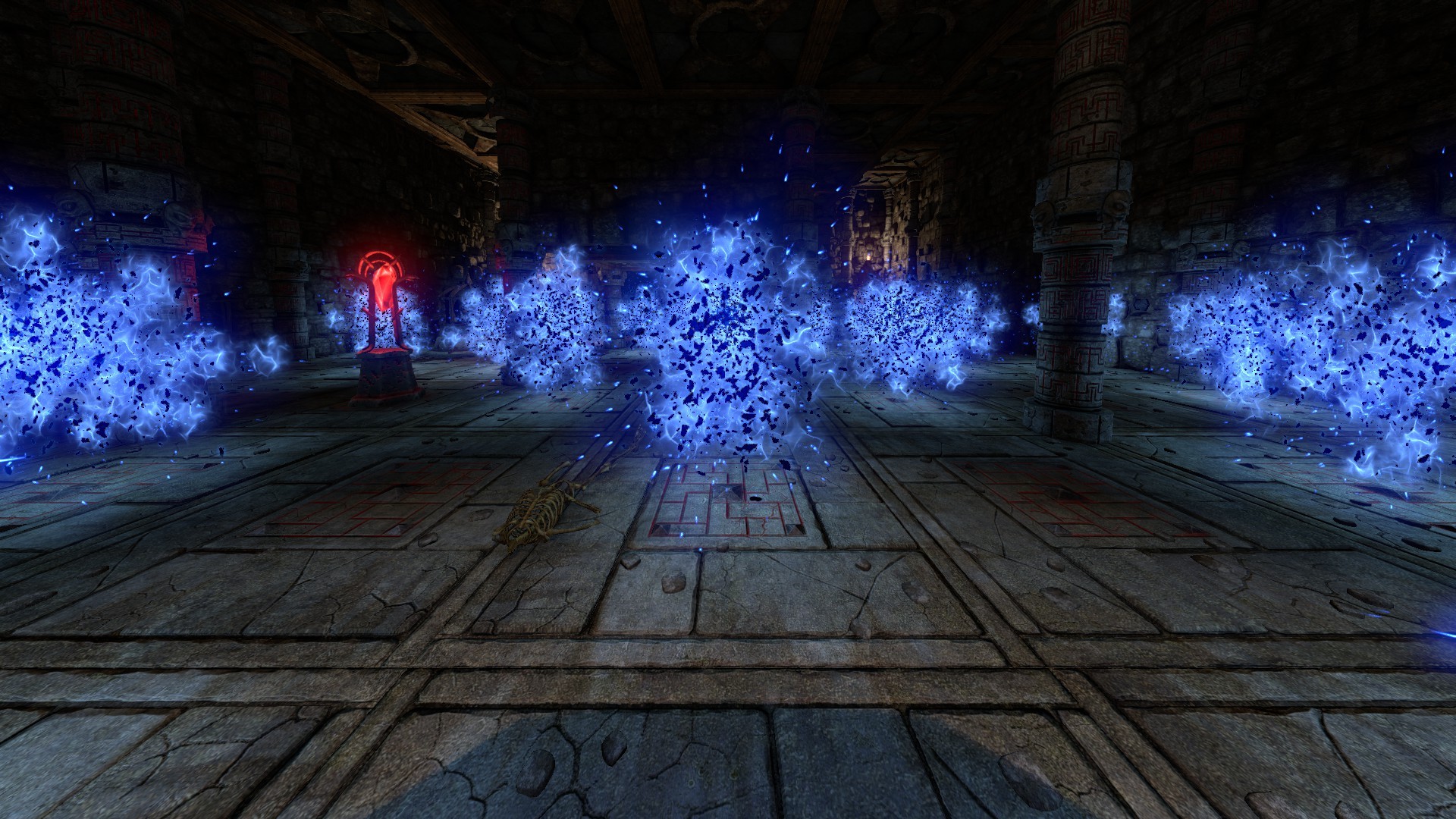 Here a post to do a recap of what happened to the game after its release, and some words about marketing & sales.

I just released a few days ago the version 1.0i of the game, which may (or may not) conclude a long series of updates done since the release of the game, mostly based on user feedback, requests & suggestions. And one of the users on Steam suggested I should promote all the things I added to the game since its initial release. Before to do it on Steam, I’m going to do it here with the main points of each update :

So let’s start with the good news : since last March, the game is making profit !

Ok, this is a totally arbitrary concept, but it means after all expenses, I earned a bit more than the average salary in France, which was the 5th goal in the following list I had written a couple of months before release :

So the first 3 points had been reached before the release of the game. For the 3rd point, if you wonder who was that person, it’s simple : it was Robert Engstrand, the musician & main Beta tester of the game..!

4th point had been reached on Steam release day.

Especially as I had to discount the game a lot to make decent sales, plus I discovered I had to pay more taxes than expected (

Now, for the 6th point, it might be doable if I bundle the game, but money-wise it wouldn’t bring much, and I still hope to get enough earnings to make a bit more ambitious sequel.

And, here the 2nd good news : in last April, Steam updated their Discovery algorithm, which shows the game to potential customers through different means on their platform ; since then, Dungeon Guardians sales have almost doubled..! It means the new algorithm shows the game to the right people, instead of nearly random people like before. And as it does that, it leads to more sales, which encourages it to show it to even more people. And all in all, everybody wins..!

At least for now ; maybe it’ll stop soon, maybe not ; only time will tell.

This leads to another important point. In last September, to calculate the game global scores, Steam stopped to count reviews from people who didn’t buy the game on Steam, to avoid abuse and cheating by some shady developers. Because of that, DG dropped from 83% positive reviews to 81%. In the previous 10 months it had already dropped from 92% to 83%. This is a natural process for many games, as when selling more & more, they start to sell outside their target to people who are actually not that interested in that kind of games, and thus are more likely to put a negative review. For DG, it has been likely a bit more bad than for other games, as explained in the previous post, but nothing extraordinary either.

Anyway, since last September, the game slightly crawled back to 83%, while still having decent sales, especially since last April (thanks to new Steam Discovery).

Now, let’s speculate about the reasons behind that.

I guess one of the 1st point is that all the new features, new options and polishing done since the release have paid off. People do enjoy the game a bit more in a general way.

The 2nd point is that at beginning of the year, I slightly redefined the marketing of the game. This was actually very simple : I added the tag “Strategy” on the Steam page, so now the visible tags on the page are “RPG, Dungeon Crawler, Strategy, Indie”, which perfectly describe my game and lead to less people surprised to find tactical combat in a dungeon crawler. The other tuning has been to change the introduction of the game, which was quite generic for a dungeon crawler, and instead opening with “In this tactical combat & dungeon crawler mash-up” and ending up with “with your tank, healer & damage dealers party“, so again, now people know better what to expect.

The 3rd and last point is that the game got 2 additional translations : Russian & Japanese. As it’s harder to enjoy the game without a decent understanding of the game rules, these new localizations might help, especially Japanese, as I saw a recrudescence of posted screenshots from people with Japanese nicknames…

Anyway, now I think I could try to write a regular postmortem, before I forget everything… I’ll try to get to it soon enough. Meanwhile, have a nice one !