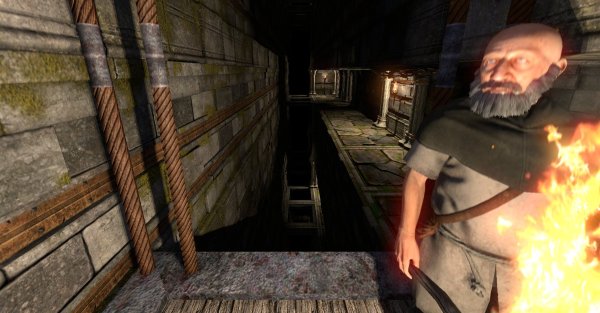 Nothing amazing, but it nicely sets the mood for the game. You can see a glimpse of it in the screenshot above.

So it has been a pretty intense week but I’m really glad with that intro, and it means now the game is playable from beginning to the end, more or less features complete, for the default party..!

There’s still need for some polishing (mostly the GUI) and the new specializations, and it’ll be done. I’m _super_ impatient to see this game released, but I’ll try to keep calm while creating all the needed abilities and talents.

PS: yup, from the Doors to an ex-Spice Girl for the post title reference, the fall is harsh..!