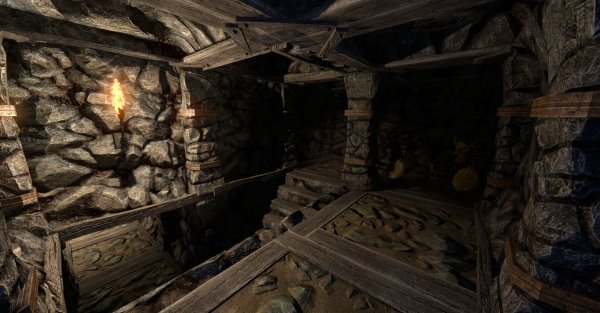 Gnome Warriors Lurking in the Dark

I finally did it !

Last week, I managed to do everything I had planned to do..!

So the 11th level came in shape pretty nicely. It’s much more compact and straightforward than its 2 predecessors, but still it should make the players feel disoriented pretty often, even if actually they won’t be really lost.

This level has the highest number of secret passages, mostly to allow to easily walk back if required, but also to provide extra gear.

I even got some inspiration back for puzzle, so the one I created for this level is simple and elegant without being too hard : it just requires a bit of observation and timing.

So only 1 new level this past week, but I did the update for my tennis game as planned.

My Steam developer account has just been cleared, so I have a thousand little things (and some not so little) to do to publish it on Steam, but I think I’m going to try to finish the 3rd tier of Dungeon Guardians (ie: create the 12th level and do the 4 boss fights for level 9-12) by beginning of next week.