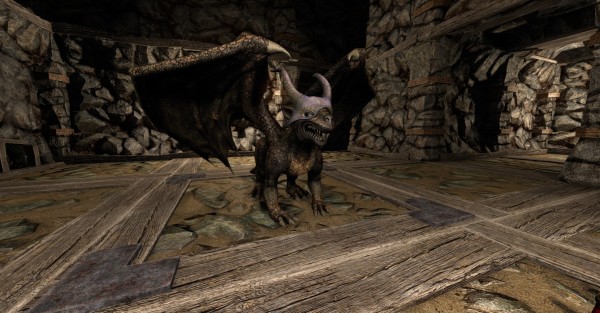 Another difficult week, where things didn’t turn as expected.

1st, I couldn’t resist to look into the Steam release process for my tennis game, and I did all the little things required : the store page is ready with all the screenshots, descriptions and whatnot. Now it just misses the big things : adding achievements, handling online account between Steam & ManaGames.com, and packaging the game for Steam.

I also had to handle the new update of my tennis game : update the OSX, linux & Desura versions ; write a newsletter.

But all this took me time that I didn’t spend on Dungeon Guardians !

And on that side, I had to do the integration of the 4 third-tier bosses, and it took me longer than expected, as the assets needed a good bunch of adaptation ; the good news is that I made mob variations using different skins, so I also have got additional mobs to guard the last boss of the zone ! It’s always nice to have variations as it allows to introduce what a mob type can do through a weaker version, so the 1st learning fights won’t be too hard and will get the players ready for the more serious stuff.

Anyway, now I already started to give abilities & spells to these new mobs, but it’s still not finished, especially as I still didn’t design the boss fights. Hopefully, I’ll do all that this week, including creating the 12th level ! I didn’t start but I gathered ideas about it in the last days.