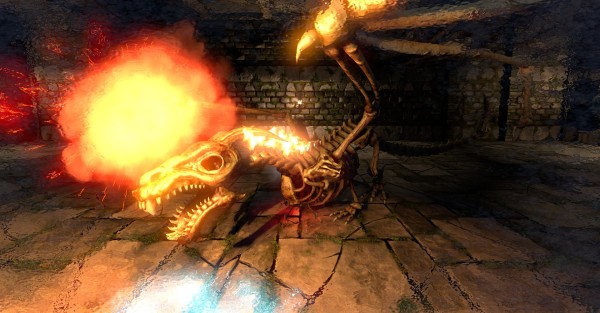 Pffffffff (again), I finished the Rogue and I’m glad I did because I’m near implosion !

The week has been ok without too much bumps (except in my neighbourhood, but that’s another story, hum, stories actually, which include birds, dogs, bugs & dead mouse amongst other annoying things), so I managed to do the 2 final specializations of the game : the Duelist, a Rogue tank spec, and the Ranger, the only spec able to use bows & crossbows in the game.

For the Ranger, I cheated a bit…

I didn’t do anything too special for him (except the bow/crossbow) so he’s kind of a patchwork between several other specs. But except if you do plenty of runs with many different parties, you will likely never notice that…

Anyway, the game is now fully done ! It just needs to be proofread by an English native speaker, as well as to get the French translation (I’ll get to it

) and the German translation, and then I’ll need to build all the different versions correctly (Windows / OSX / Linux) and it’ll be all set to be released for next Friday on Steam, yippee  !