Thank you for linking to images. I have added my responses in bold - I've been quite brutal but it's only because I don't have as much time on my hands anymore and don't want to redo courts that are already good/do ones that I probably won't use in my own game. I hope you understand!

Radwanska wrote:Hi,Delpetra. Long time no see! So happy that you come back! Can you make these courts in your spare time?

personally don't like the angle on this one so it won't be high on my list. plus the line judges at the back aren't standing at each sideline (one is on the centre line)

image quality not great and court is slightly off center. also, Montreal's court doesn't change much year on year so I probably won't do a new one since there are already great 1080 ones out

I've got lots of Wimbledon footage in 1080, may get round to doing some. the courts don't really change year on year either so they're don't take priority I'm afriad! is there anything about this court in particular that you like or would you just like Wimbledon 2016 centre court? btw I wouldn't be able to use this image anyway because the 'Wozniacki' and 'Kuznetsova' bits are difficult to remove on grass. Also, the court is not centred on the screen, which makes it impossible to put into TE.

image quality isn't very good, sorry. I think I have a 1080 screencap of Eastbourne already so it's on my list.

don't think I have any footage of Eastbourne court 1 so may do this! however, I may try and find footage without the youku logo and lonely herald's channel logo on. I think this also is 720p upscaled to 1080 because TTV only shows 720p

good photo, with players/umpires in good position. doesn't appear to be true 1080 but may do it anyway. Beijing is always tricky cause the camera angle is a little wonky, but I'll see

But it seems a huge project. You know,so many...
I would appreciate it if you can do it

For the Rio 2016 courts could you do the white lines? I don't know how to do them
https://goo.gl/photos/CF3xdtareRVpjcSn8

And how about these courts? If you're interested in it why not have a try in your spare time?

1.Rio center court day and night (it's different with you did)
http://r.photo.store.qq.com/psb?/V10nVN ... cBAAAAAAAA

That's all I found ,hope it's useful for your work!

YJCB wrote:For the Rio 2016 courts could you do the white lines? I don't know how to do them

When you put the court.jpg and court.ini files into your game the court lines will appear in the correct place

I just upload a preview of the court.jpg image because I can't be bothered loading the game and taking a screenshot haha

And how about these courts? If you're interested in it why not have a try in your spare time?

1.Rio center court day and night (it's different with you did)
http://r.photo.store.qq.com/psb?/V10nVN ... cBAAAAAAAA

good quality but delpo is blocking the Rio sign on the court and it would be difficult to replace. when I cap screenshots from a video I would cap two so that I can splice in the logo from a screenshot where he is not blocking the sign

good quality but line judges behind Serena aren't in right position. I've already done a semi-zoomed out version of CC at night so probably won't do another

don't think I've seen a Dubai court with this lighting so will probably try it, thanks! will find another image because the line judge behind Errani is in the wrong position

again line judge in wrong position but I do have 1080 footage of this Fed Cup tie so will probably get round to doing it eventually. I've done quite a few Fed Cup courts already so won't be particularly high on my list

same with Wimbledon; my priority is to do courts nobody has done before/that have changed significantly. but may come back to these. some are good screenshots!

That's all I found ,hope it's useful for your work!

How about this one?

Sorry it's taken me so long to get back to you both!

Great screenshot, thank you! Has anyone else made this court for you yet? I'm guessing we'd have some good 1080 courts from the AO this year but I haven't seen any (but I haven't been that active so idk). If not I can make this for you! I have quite a few other AO screenshots ready to be made.

iDave77 wrote:I know it's a bit off topic in this part of the season but I would greatly appriciate if you did this court. btw, your courts are amazing!
https://en.wikipedia.org/wiki/File:The_Boodles_Challenge_at_Stoke_Park.jpg

If the image is just slightly skewed, it makes it really hard to get the lines right. I tried my best though: https://mega.nz/#!EpVhVKiC!HW2p9qdZESNp ... fABi4ufJT8
Hope you don't mind that I cropped it to 1920x1080, otherwise the court would've been really small at the bottom of the screen (and idk how to do the zoom thing that crel does). I had to edit out the people at the bottom too, otherwise ingame the player would run all over their heads. I tried to add in a bit more grass at the bottom but there's only so much you can do with content-aware fill. Here's an ingame screenshot to show the rubbish attempt at doing the lines: Radwanska wrote:How about this one?

May try that later, will you be OK if I crop it quite a lot though?
I upload matches on YouTube and post GIFs on Tumblr

Radwanska wrote:How about this one?

May try that later, will you be OK if I crop it quite a lot though?[/quote] 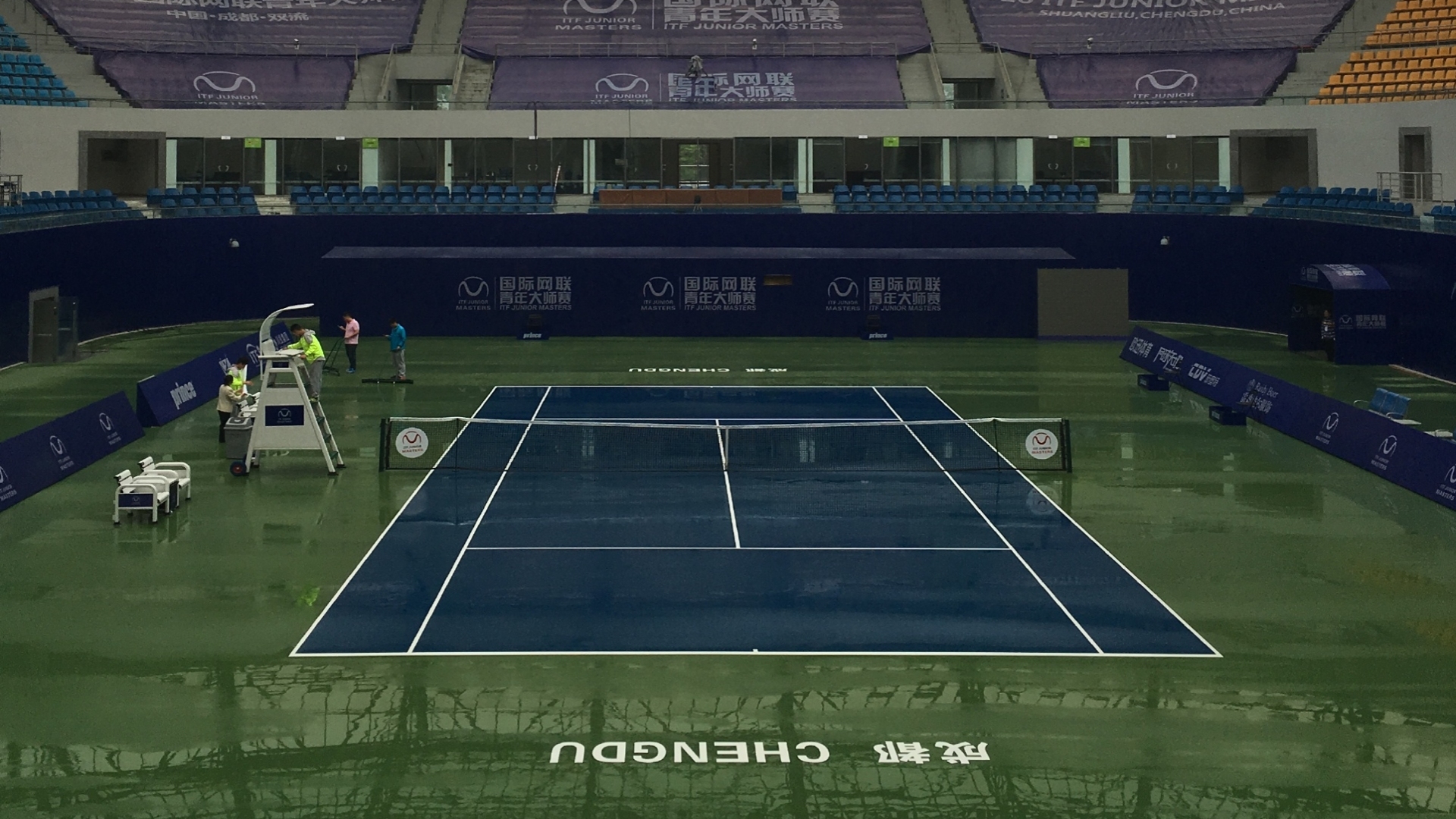 Thank you so much for your effort with the court. I'm soory I had to bother you with a grass court, but it's an amazing work