OneRafa wrote:Exact friend, i do only as a prediction last year that would paste the Nadal in AO so that you never know je je ...

Hello hello, as I have said it is time to return, and that way, in the open of the United States, where our players have drawn large outfits to compete during the day and night here some small advances of two of the big four. 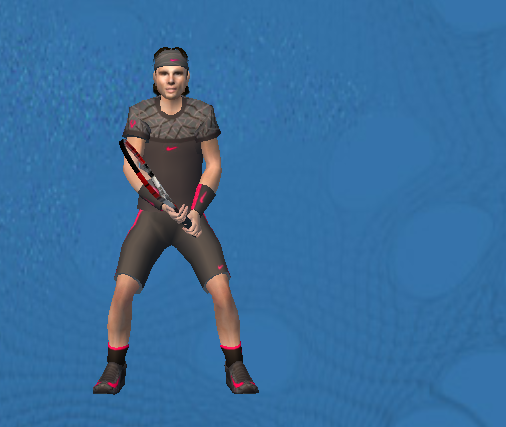 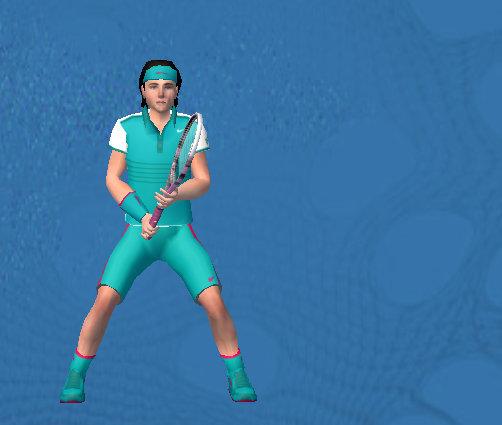 I would like to clarify that only accept orders for players that use Nike, Adidas or Uni Qlo. In addition to that my contributions will be of the four major tennis: Nadal, Djokovic, Federer, Murray
(Rafael Nadal: "El Éxito no es la Victoria, si no todo lo que has peleado por ganar") 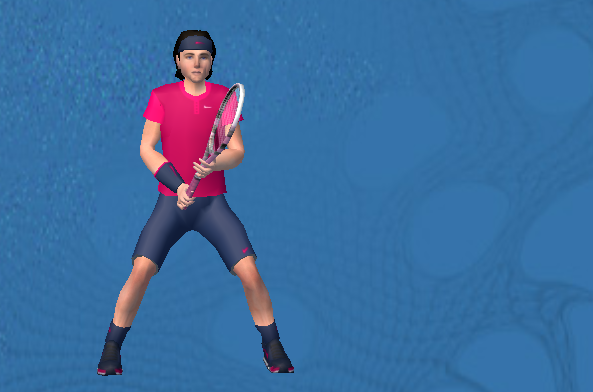 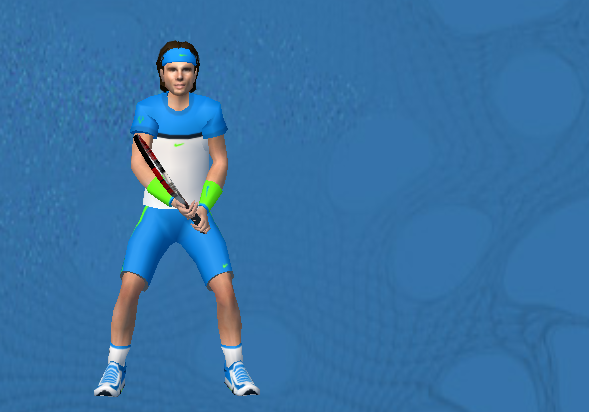 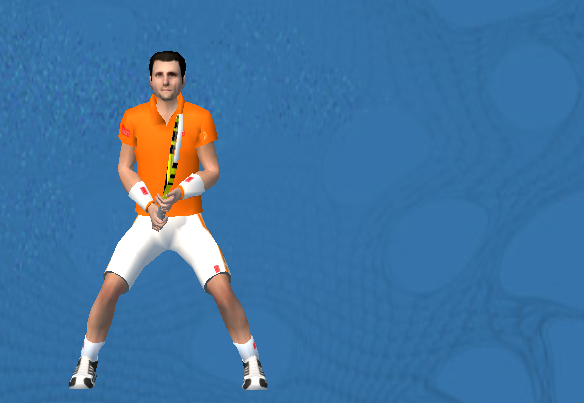 Djokovic (Us Open Day One - Night One) 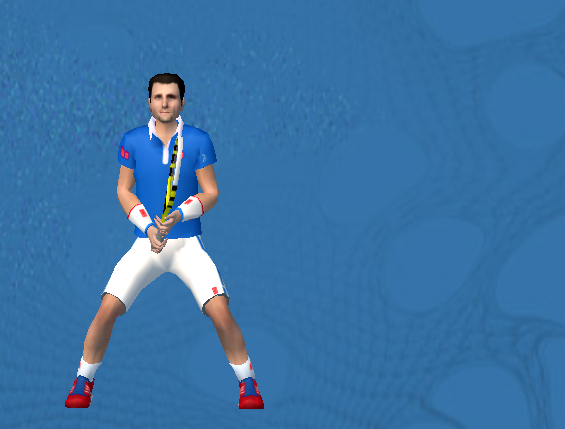 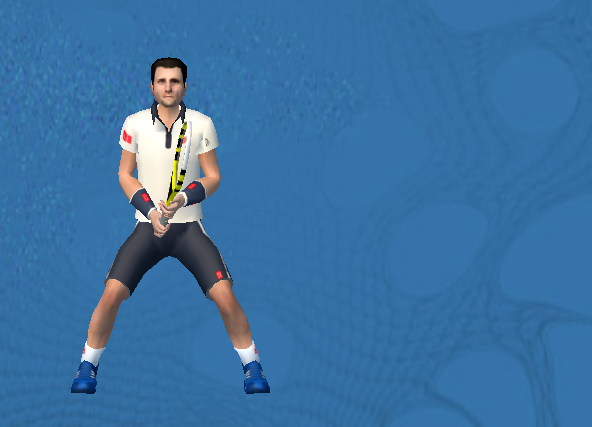 They're very very good, now give us the download link plz

Spid20124 If you hare to Dimitrov only by that is Nike's brand, if i spend images that i haven't seen him play live.
(Rafael Nadal: "El Éxito no es la Victoria, si no todo lo que has peleado por ganar") 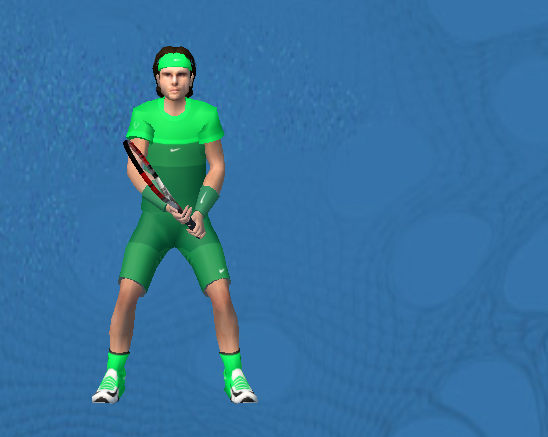 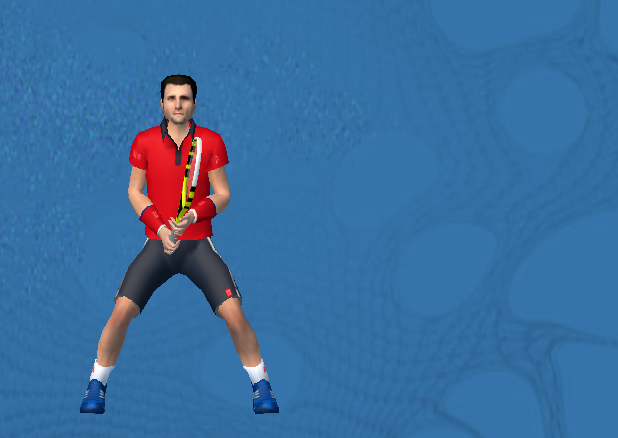 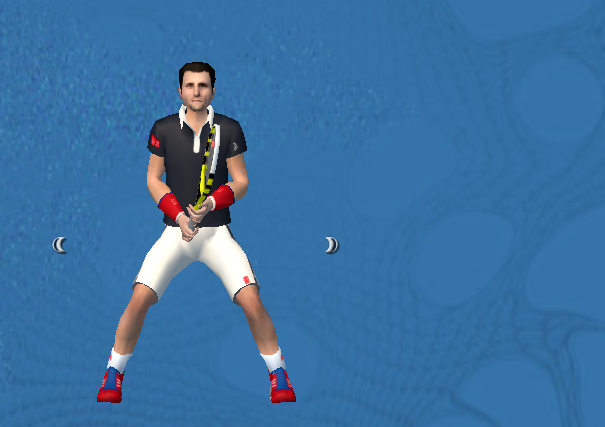 What do you think about my nadal outfit?